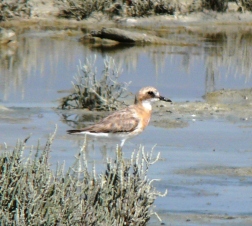 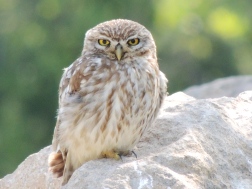 The position of Cyprus in the eastern Mediterranean places it on one of the major migration routes between Europe/Asia and Africa via the Nile Delta. Of the nearly 400 birds that are on the Cyprus list most are passage migrants. Over 115 species have bred with nearly 80 breeding regularly – including many interesting migrant breeders.  Around 90 species come to Cyprus for the winter.