With not a lot of spare time to get our birding at the moment I decided to allow myself a few hours around Nicosia this morning. I first went to Agios Sozomenos and on heading straight to the cliffs behind the church I found a male Finsch’s Wheatear who came close to the edge overlooking the track which meant I could watch him well for quite a while. There was another male about 500m away along the road which for a few seconds actually flew down on the road before flying up onto the cliffs. Also in the area were at least 200 Western Jackdaw, a male Blue Rick Thrush, a couple of Black Redstart, a Little Owl and a Long-legged Buzzard.

At Athalassa Dam I found a Jack Snipe crouched low at the edge of one of the stands of reeds. There were around forty Great Cormorant, five each of Grey Heron and Little Egret, some Common Teal and at least two Grey Wagtail. I had assumed that lone Black-winged Stilt I had seen there on previous visits would have left so was surprised to find three this visit. A Common Kingfisher was flying around the area – in fact I think there were two. In the trees there were plenty of Chiffchaff, Robins, Chaffinch and a male Blackbird and a Song Thrush. 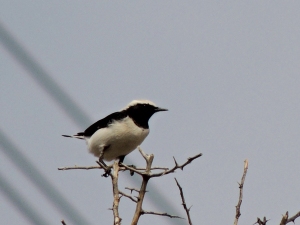 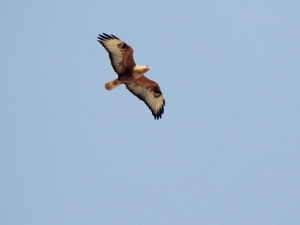 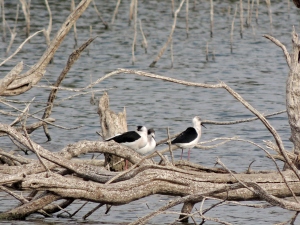