Had a chance to check the gulls on Oroklini Beach this afternoon. Many Common Black-headed Gull as usual at this time of year but there were also at least four Mediterranean, five Armenian and one Caspian Gull as well. Two Sandwich Tern were also present. One Mediterranean Gull was also on Oroklini Marsh where there were two Western Marsh Harrier quartering the area putting up Northern and Spur-winged Lapwing, Northern Shoveler, Eurasian Teal and Mallard. More than fifty Greater Flamingo were there as were seven Cattle Egret. 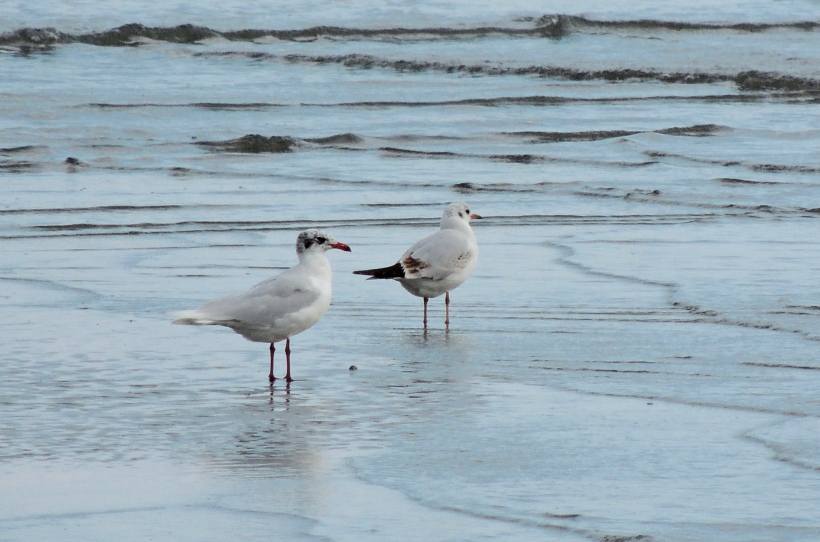