Finally got to Akrotiri today for the first time in 2016. Made the wrong decision in going to Phasouri Reed-beds first as it meant I missed the Pied Kingfisher which was at Lady’s Mile at that time…by the time I got to Lady’s Mile it was nowhere to be seen.

Several Western Marsh Harrier around at both Phasouri and Zakaki as well as a couple of Common Buzzard and a female Hen Harrier at Zakaki. Bird of the day was the Pied Avocet at Lady’s Mile where there were also many Common Black-headed Gull and at least thirty Armenian Gull. At Zakaki Marsh I heard at least one Penduline Tit and a Water Rail and there were also Green Sandpiper and Common Reed Bunting in the area. 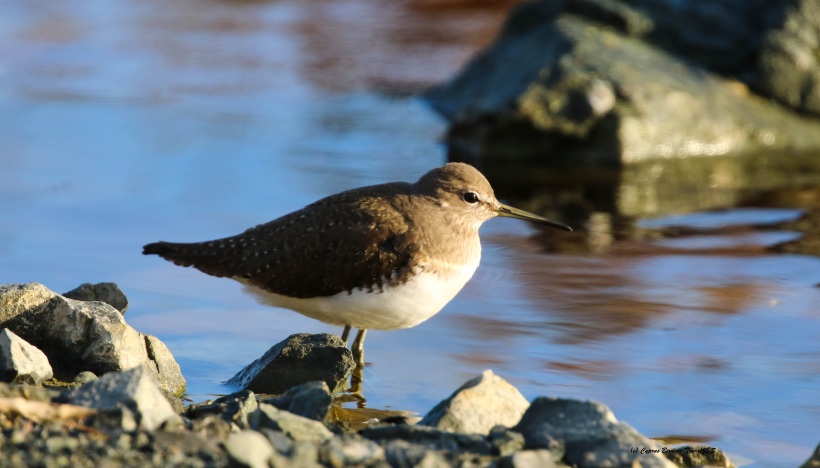