Around the Larnaca wetlands today. Very few Greater Flamingo around but there are still a couple of hundred Northern Shoveler and Eurasian Teal on the Sewage Pools. One Black-necked Grebe is still present as is a Ruddy Shelduck, five Ferruginous Duck, four Northern Pintail and two male and a female Red-crested Pochard. Most of the pools had double figures of Black-winged Stilt and plenty of Common Black-headed Gull and some Slender-billed Gull. Four hundred Slender-billed Gull were on the main Salt Lake as were four male Garganey and a large flock of Ruff, more than forty Common Redshank, some Dunlin and LIttle Stint and Kentish Plover. Several pairs of Spur-winged Lapwing were around as was a Common Snipe and some Green and Common Sandpiper.

Several Yellow Wagtail were in the area – mainly feldegg but also a couple of flava and a few intergrades. A Cyprus Wheatear was near Tekke Mosque and several Isabelline and Northern Wheatear were around. At Petounta Point two Sandwich Tern were offshore and three Little Ringed Plover and a Kentish Plover were in the flooded area.

After a storm in the early afternoon there were many Common Swift, Red-rumped Swallow and Barn Swallow in the area of Meneou Beach. 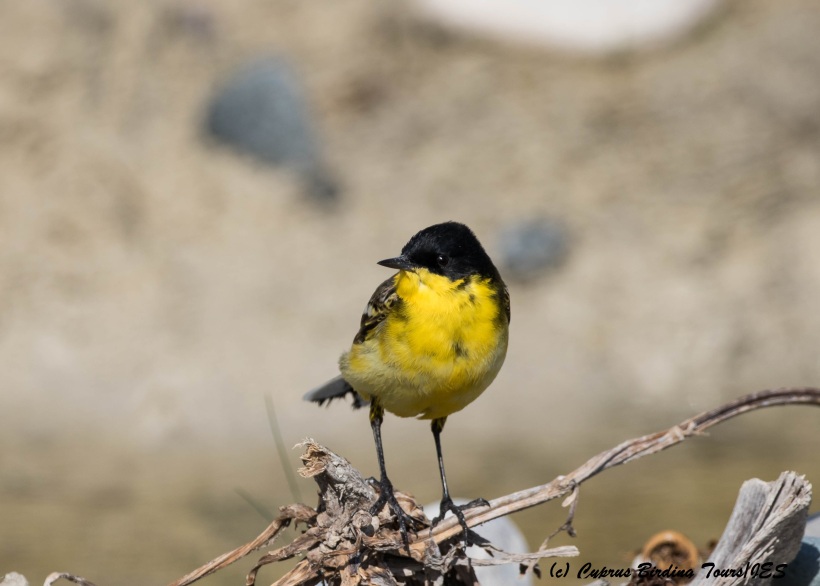 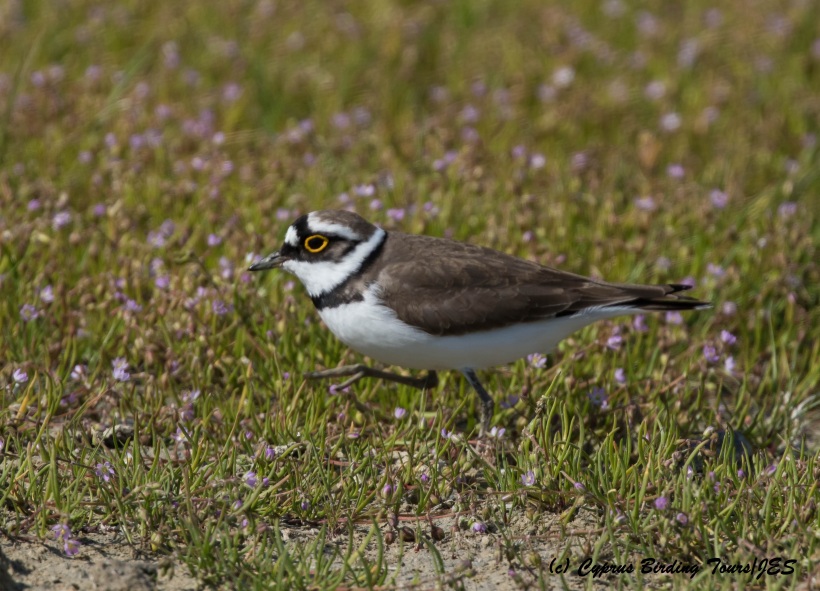 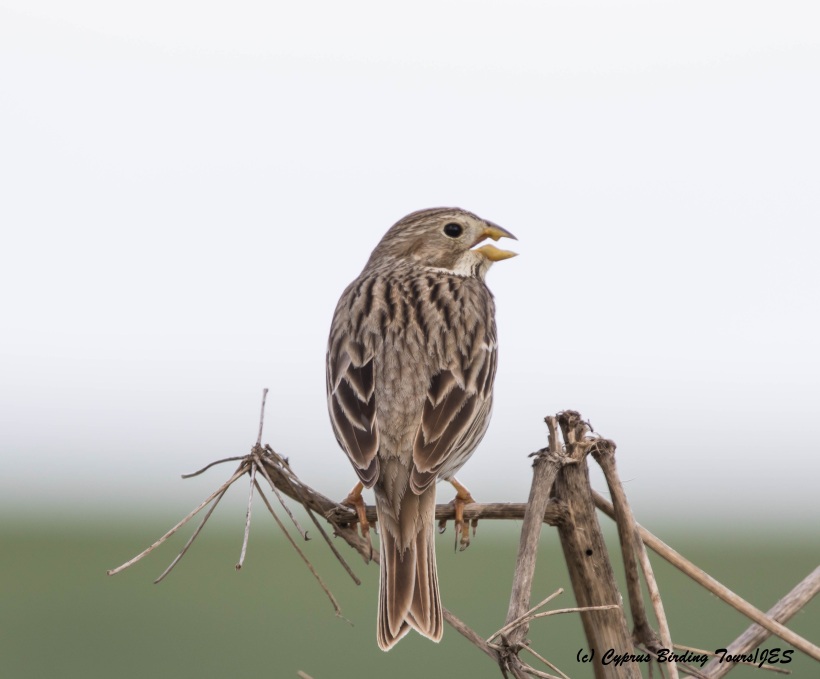