A brief visit to Oroklini Marsh where there was a Little Tern fishing, a Little Bittern, an adult and immature Black-crowned Night Heron and two Garganey as well as the usual Black-winged Stilt and Spur-winged Lapwing. On the coast of Larnaca south of the airport there was a Whimbrel flying west and two Little Tern on Meneou Pool with a Great Spotted Cuckoo nearby.

Two record shots from Oroklini as I attempt to master getting decent flight photos….. 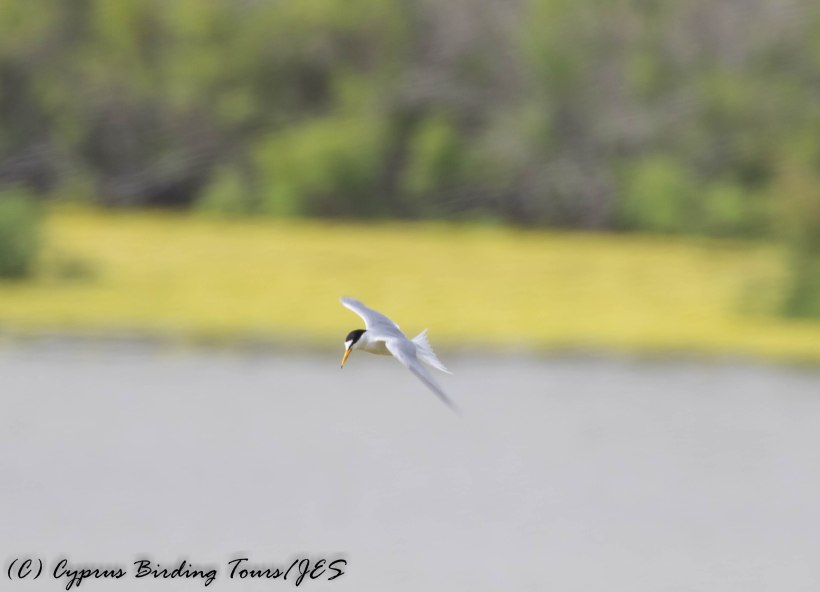 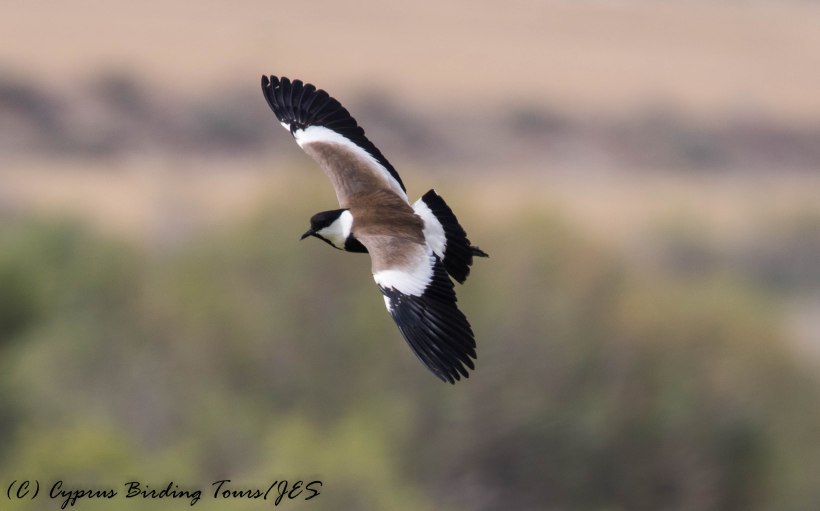