Two mornings out around Paphos with Paul and Debbie enabled us to see some of the area’s seasonal specialties. We also caught up with plenty of shrikes – mainly adult and juvenile Masked, but also two Woodchat Shrike at Arodes on 8th August. We had good views of Greater Sand Plover and Spur-winged Lapwing as well as seeing Black Francolin, Chukar, Eurasian Stone Curlew and European Turtle Dove. We saw Long-legged Buzzard on both days and Peregrine Falcon and European Hobby flew over us on 8th at Arodes. 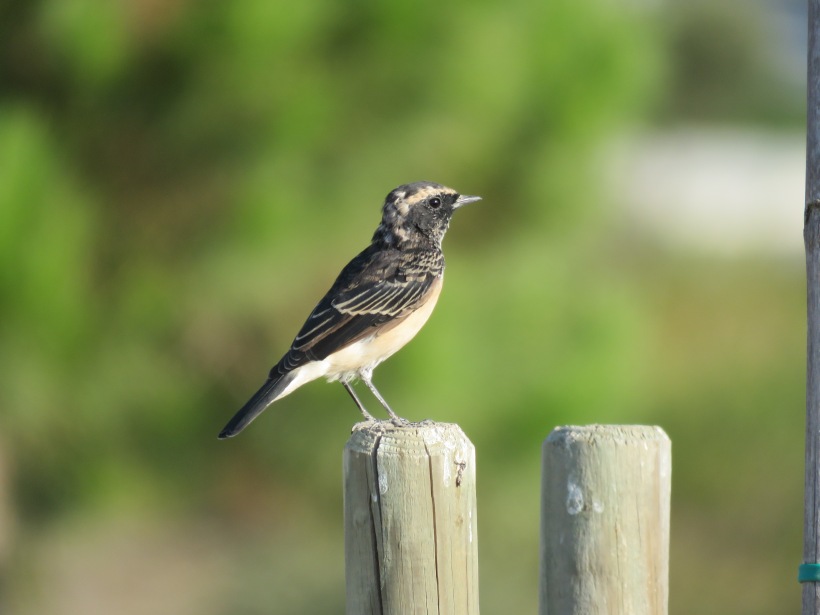 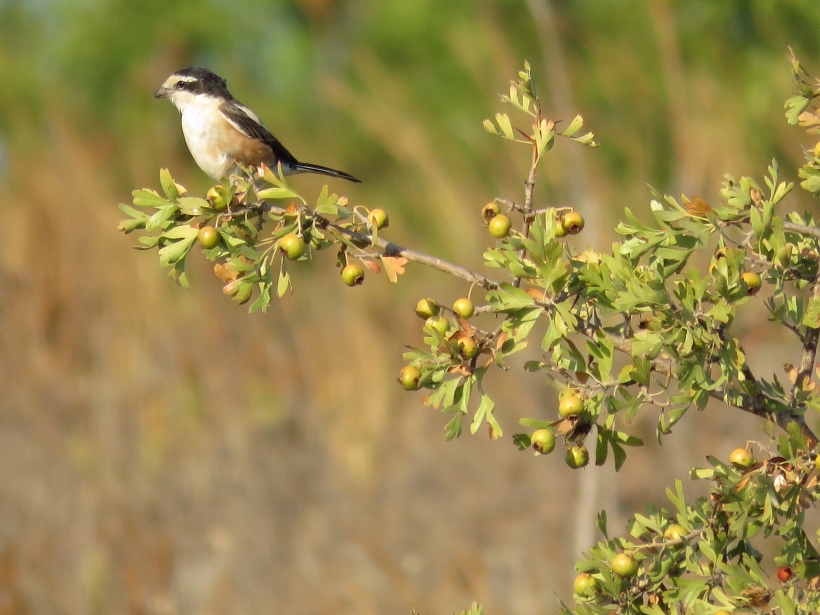