A break from the rain today and I started at Akhna Dam which now has almost double the amount of water than when I last visited. Plenty of Eurasian Coot and some Grey Heron but more interesting was the female Red-crested Pochard, two Great Crested Grebe and the immature Great White Pelican that has been in the area since mid November 2016. At the coast at Agia Trias I found three Grey Plover, two Greater Sand Plover and three Common Sandpiper (see photo). An immature Slender-billed Gull flew in for a few minutes and then flew off again south (see photo).

A quick look at Cape Greco with only a female Blue Rock Thrush, a female Hen Harrier and Cyprus Warbler of note. Single Little Egret were on Kermia Beach, Makronissos Beach and Dekeleia. Nearly twenty Armenian Gull, a big male Caspian Gull and an adult Mediterranean Gull were on Oroklini Beach and a large flock of Common Starling were flying around before roosting. There were four Temminck’s Stint and six Common Ringed Plover at the JUMBO drainage channel. I finished the day at the Larnaca Sewage Works hide. No sign of the Pallas’ Gull that have been there for a few days but there were seven Greater White-fronted Geese in the fields. 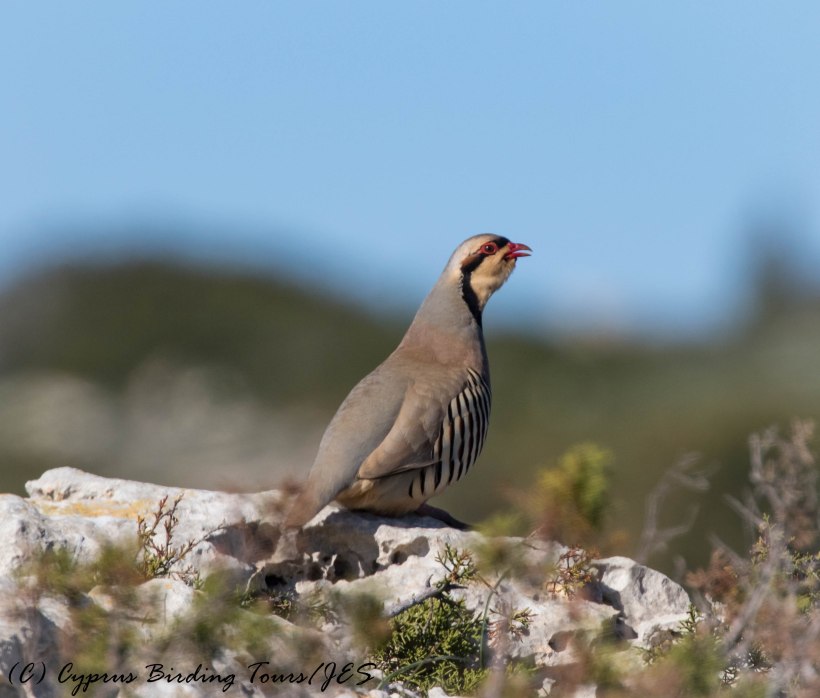