Migrating raptor numbers still seem to be low all over the island this autumn but at least I had a few at Cape Greco this morning. No where near what I would expect usually but good to get a European Honey Buzzard pass close over my observation point. Eleven others headed east further inland and I also spotted a male Western Marsh Harrier, a Peregrine Falcon, a Eurasian Sparrowhawk and an Eleonora’s Falcon. A European Roller headed southwards out to sea and a small number of Grey and Purple Heron migrated offshore. 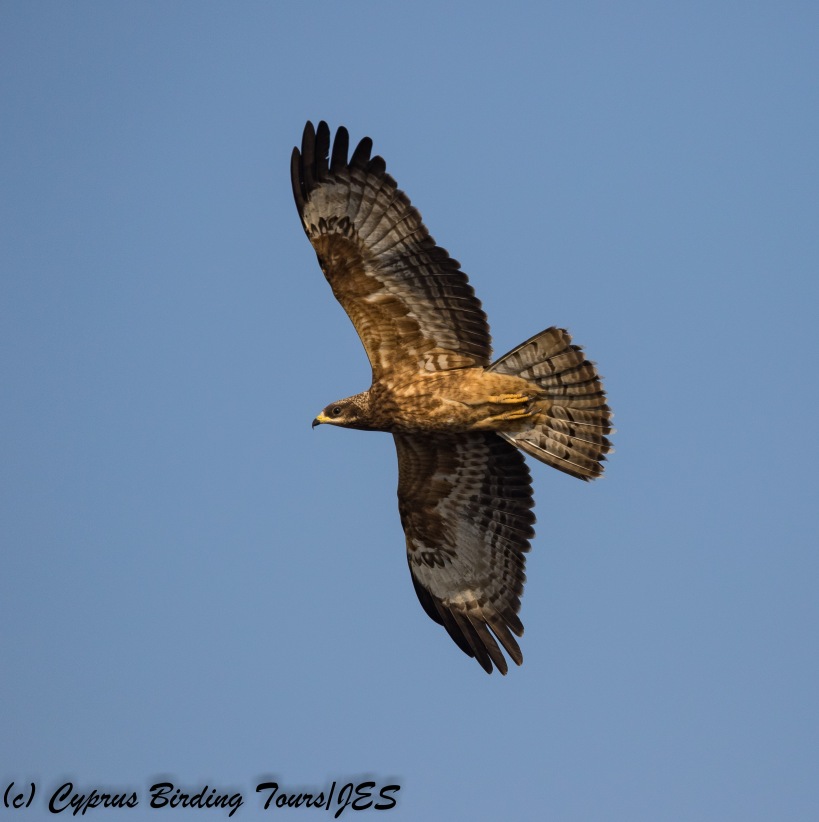