Two unseasonal species this morning at Larnaca Sewage Works. Two Great Crested Grebe and three Common Tern (one in photo below). A single Great Crested Grebe had been there on 9th July but it has now been joined by another. A very early date for this passage migrant/winter visitor.

Also present were a flock of 60 plus Greater Flamingo, a Slender-billed Gull, ten Black-headed Gull, a few Common Sandpiper and at least ten Ferruginous Duck. 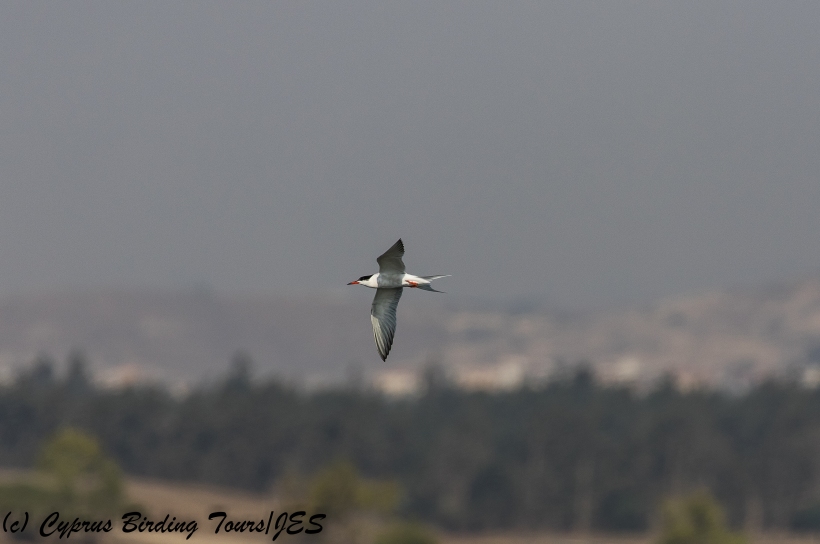