Stopped at the Sewage Plant outside Paphos this afternoon on my way back to Nicosia. More than 100 Common Woodpigeon are flocking in the area. There was a small group of 18 Common Starling and a Sparrowhawk was hunting the Meadow Pipit and Skylark as it had been doing when I was there on Monday. There were also several Red-throated Pipit and lots of White Wagtail as well as five Cattle Egret feeding in the fields. I was surprised to hear a Wren singing and then saw it in the reeds opposite the stables. A Bluethroat was also there together with several Zitting Cisticola, Sardinian Warbler and a Cetti’s Warbler. The sun was setting when I got to Mandria but both a male and female Hen Harrier were quartering the fields there, putting all the Skylark up. 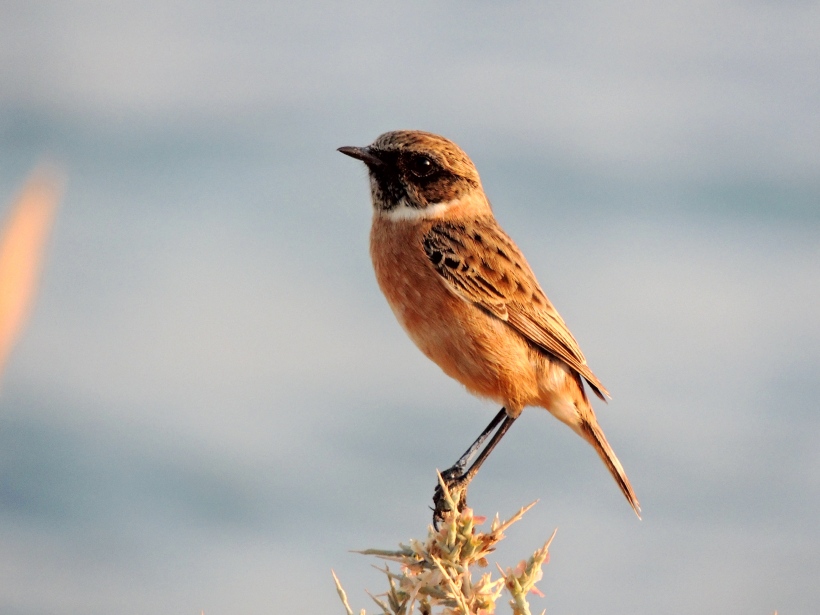