Out with Carl, Riss, Tony and Orysia again and this time I decided to try and see what was around at sites north of Paphos. We started at Cape Drepanum where the tall crops at the moment mean that the flocks of Yellow Wagtail were mostly hidden from view although several bright male feldegg were seen. Two small flocks of Grey Heron were seen heading north over Yeronissos where there were many Yellow-legged Gull on the breeding colony. There were a few Northern and Isabelline Wheatear around and several singing male Sardinian Warbler caught our attention.

A larger sylvia warbler then flew by and after it landed it was identified as a female Ruppell’s. Nice but a male would have been better. After a few minutes we got our wish and a male also appeared. It is possible that there were actually two males around as it seemed to cover a lot of ground. A male Subalpine Warbler was then discovered in vegetation just a metre away from where we stood. We were able to watch it for ages and Carl get some close photos. A male Black Francolin was calling and we were able to watch him and some singing Corn Bunting through the ‘scope. There was no sign of the Blue Rock Thrush we had seen from the car as we drove into the area but as we left we found another male Subalpine Warbler near the car park.

On the edge of the Akamas we found a dark-throated male Eastern Black-eared Wheatear and then we headed inland on the road leading to the village of Akoursos. Here we had the chance to hear male Cyprus Warbler singing and appreciate the difference between its song and that of the Sardinian Warbler. We also had good views of at least three of them and again Carl was able to get some photos. A Long-legged Buzzard also flew over.

We headed further north stopping behind the village of Arodes where we spent some time watching a very flighty and noisy flock of European Serin. In the deserted churchyard there we found three Hoopoe. It was very quiet on the ridge outside the village of Droushia and the only birds of note were a Black Redstart, some Chukar, more singing Corn Bunting and of course the many Western Jackdaw that are always present there. As we left the village a low flying female Hen Harrier passed over the vines and out of view.

Another Hen Harrier was seen near Kathikas as we headed across country to Evretou Dam. Unfortunately a couple of families having a barbecue accompanied by music there probably reduced the species we came across. We did have more Serin, Corn Bunting and Isabelline and Northern Wheatear. On the Dam itself were two Yellow-legged Gull, a Northen Pintail drake and several Coot, and four Green Sandpiper were feeding on the opposite edge. We disturbed a Great Spotted Cuckoo as we walked near the deserted houses but we couldn’t relocate it. Two Long-legged Buzzard flew over as we returned to the car and headed back.

Thanks to everyone for a great day out and to Carl for allowing me to use his photos here. 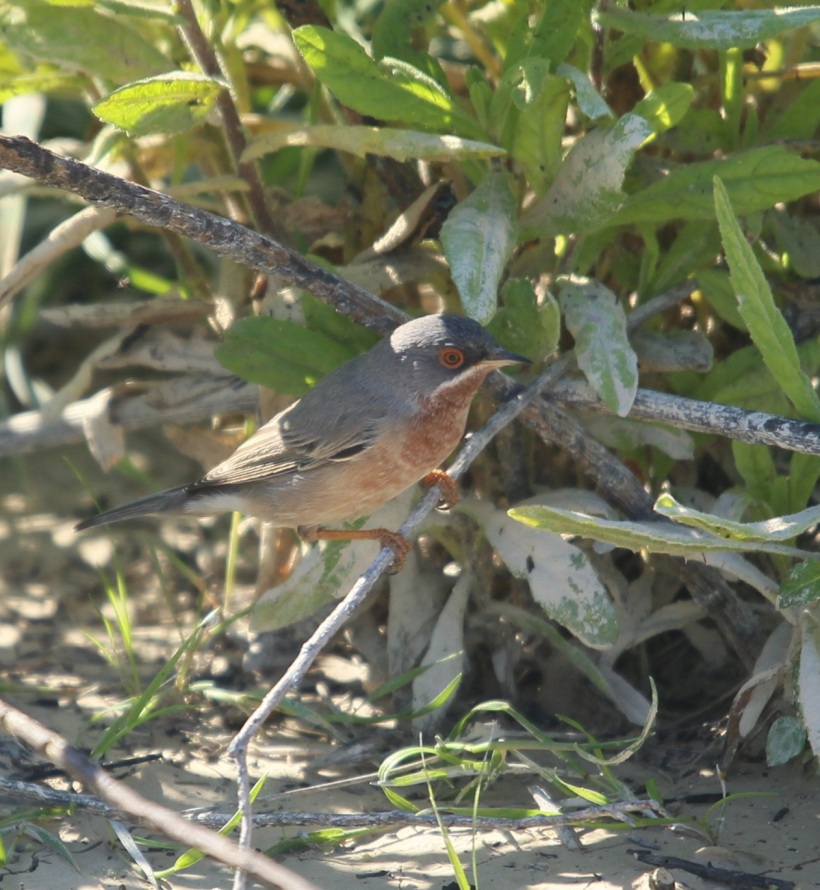 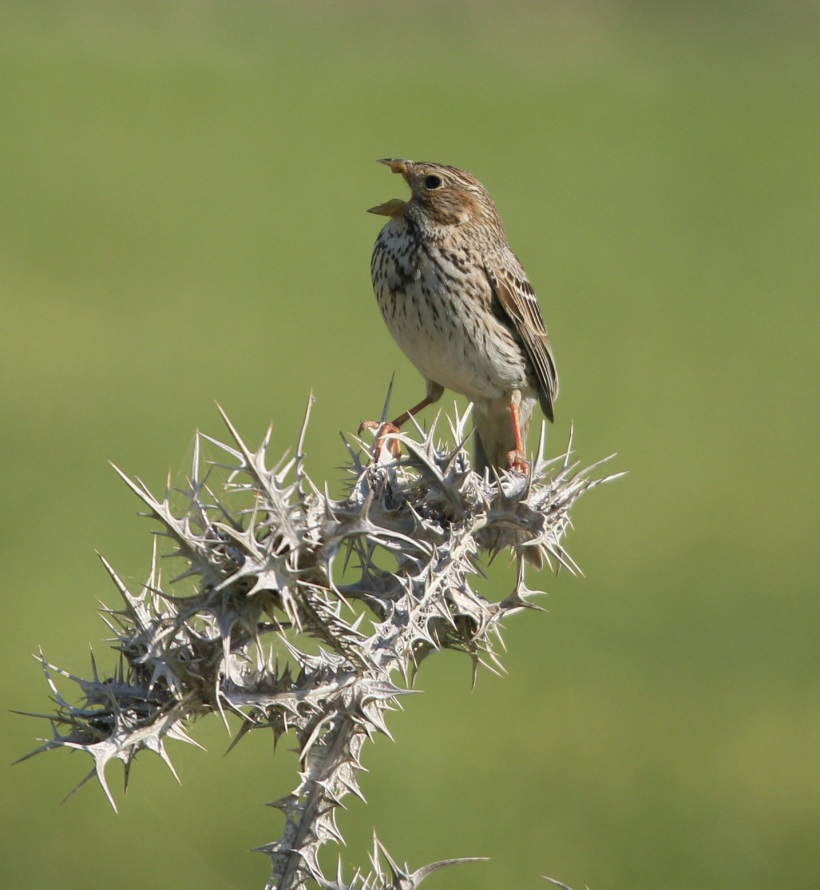