Two good mornings’ birding with Ann and Peter, continuing on from our day in Akrotiri two weeks ago. We visited a selection of sites in the Paphos area. Migrants not around yet in great numbers but we caught up with two male Finsch’s Wheatear at Anarita Park, two singing Cyprus Warblers at Asprokremmos, a soaring Long-legged Buzzard at Tsada and several Isabelline Wheatear at Mandria. Large flocks of finches especially Serin were at most of the sites we visited and at least thirty Woodlark were at Anarita. We also saw two Eurasian Hoopoe at Asprokremmos Dam, three Spur-winged Lapwing at Paphos Sewage Works, several large flocks of Corn Bunting and Spectacled Warbler at both Asprokremmos and Tsada. 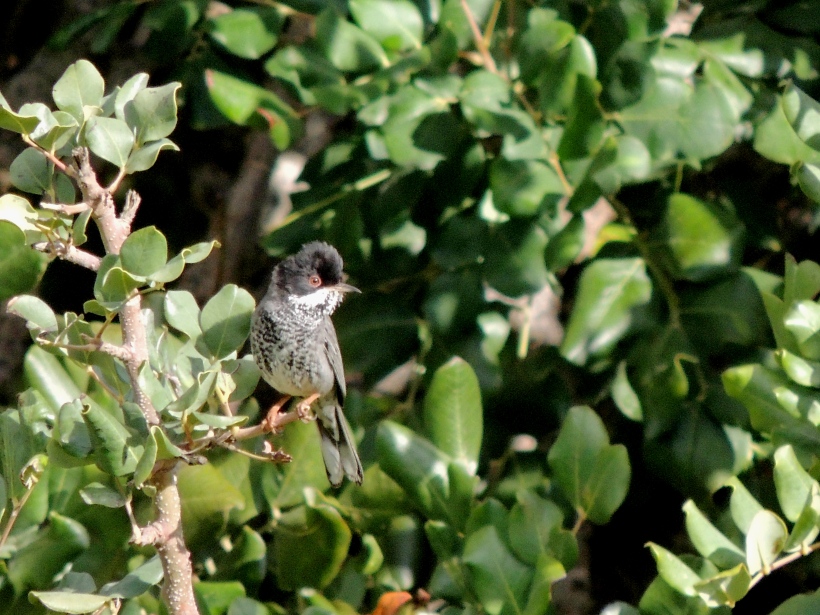