A walk around the dam at Athalassa today which still has plenty of water. A couple of pairs of Black-winged Stilt were present as were four Ferruginous Duck, an adult Little Bittern, two Squacco Heron, two Black-crowned Night Heron, four Little Egret and several European Turtle Dove. Eastern Olivaceous and Eurasian Reed Warbler could be heard and seen flitting in the trees and reeds and there were several Cetti’s Warbler. Several Mallard had large duckling with them and Eurasian Coot were feeding young – ranging from recently hatched to larger birds. Plenty of Common Moorhen and Little Grebe but no young seen of either species. As usual the area was full of Common Woodpigeon and Hooded Crow. 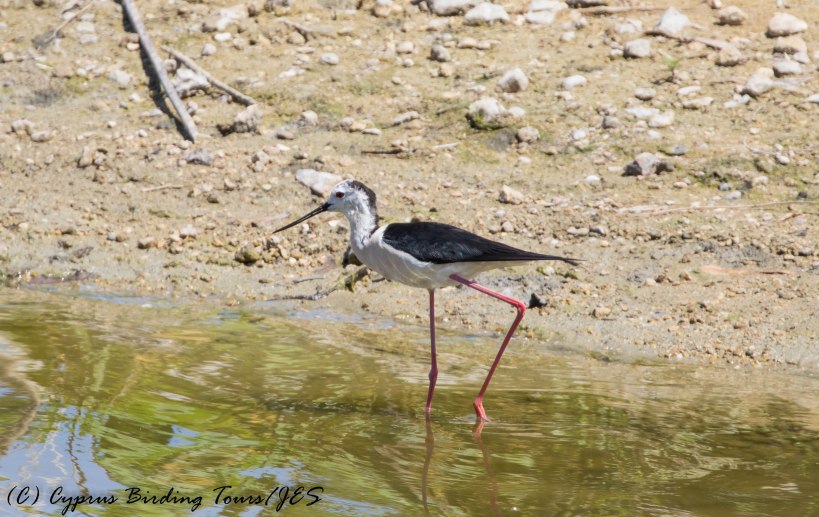 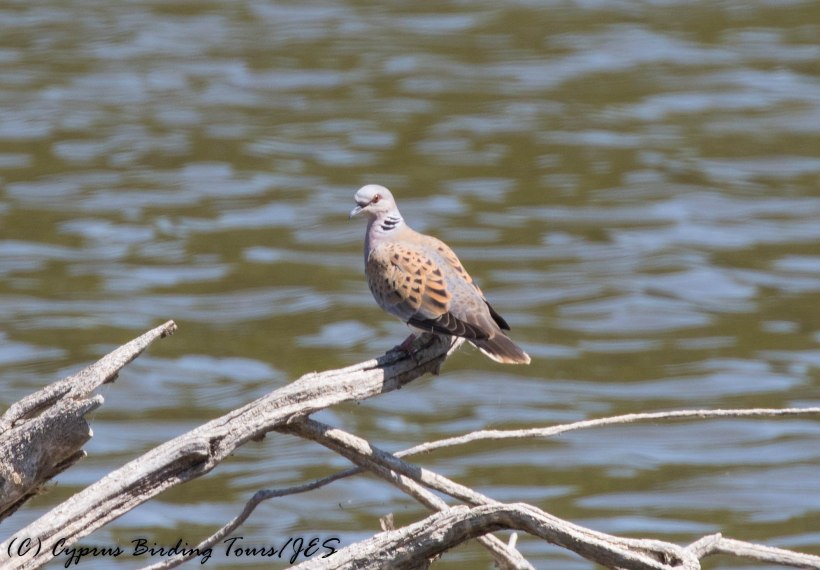 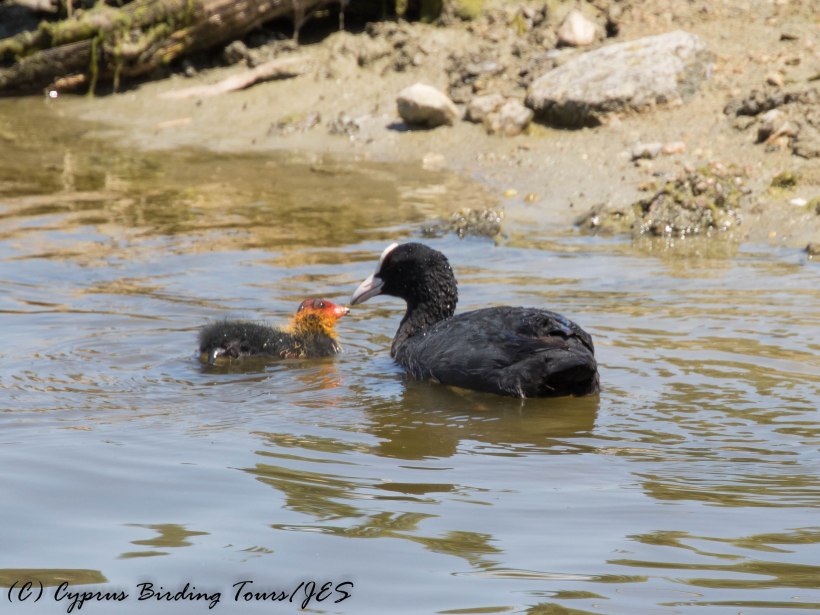 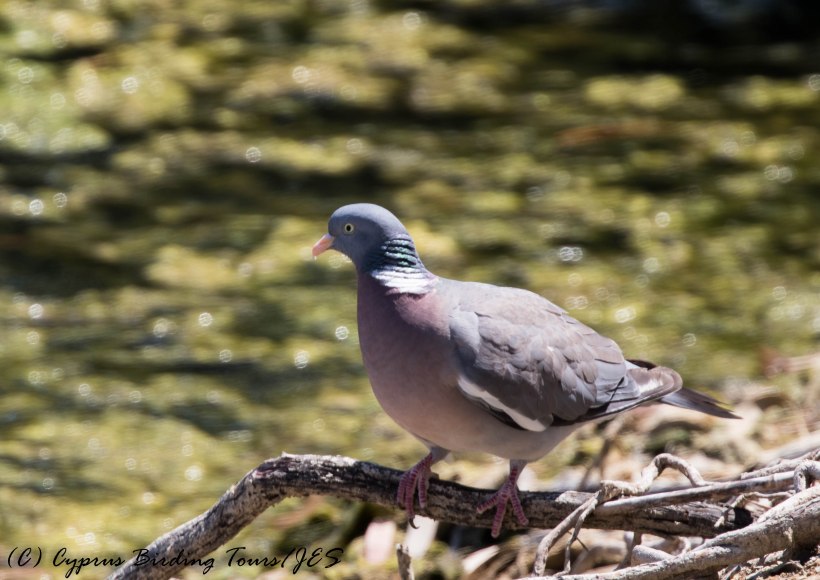