Spent most of the day birding around Limassol. Found a couple of singing Moustached Warblers at Zakaki Marsh where I also heard Eurasian Penduline Tit, Water Rail and Reed Bunting. There were two Reed Bunting at Phasouri Reed-beds and two Western Marsh Harrier, a ring-tail Hen Harrier and a Common Buzzard. Plenty of gulls on Lady’s Mile including Armenian, Caspian, Yellow-legged and Black-headed as well as a single adult Heuglin’s Gull, an adult and an immature Mediterranean Gull, an immature Slender-billed Gull and a Common Gull.

Also went to Germasogeia Dam where several Cyprus Warbler were singing and there was a very large flock of European Serin. Two Common Snipe flew up from the stream

No sign of any spring migrants anywhere that I visited. 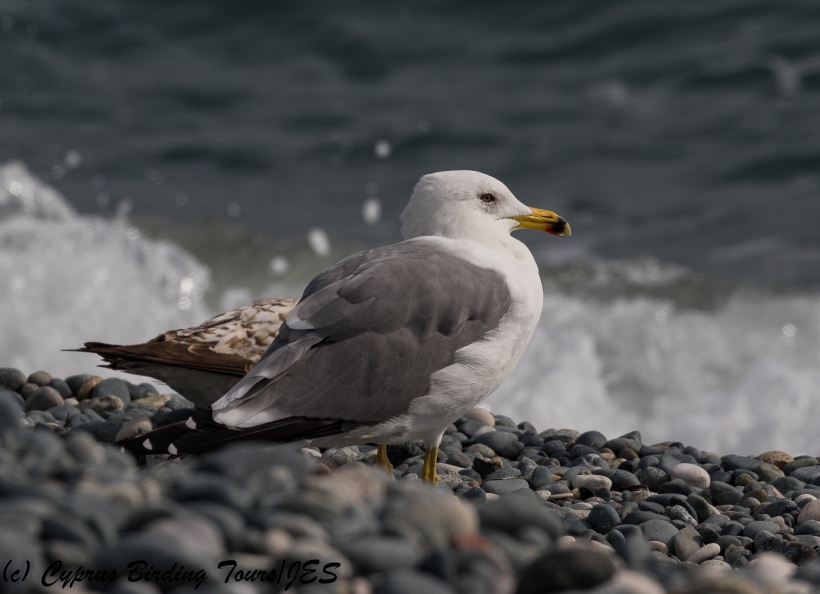